“Oh, my manager doesn’t know a thing. The onsite guy doesn’t understand much either, and I have to explain simplest tech concepts to him”, cribs Amol, as he pushes his coffee on the table.

Amol works in a top Indian software company and is frustrated with his job.

“That’s strange.. So how does the work get done?”, I inquire.

“Ha.. The person I reported to left the job, so this is the second project I’m coordinating. We have these late evening conference calls every day. The onsite guy tells us what the client wants and I have to get the work done from local team. I have six freshers on my team, but they are not bothered about work or deadlines. So I end up doing all the work.”, he grumbles.

“The onsite guy – he must be a function specialist then..”, I’m curious.

“No. He was a developer. But he made right friends within the ladder, so was promoted onsite. He’s got 6 years of experience, but doesn’t know much, and pushes everything on me”, Amol adds. I can sense a bit of sadness and resignation in his eyes now. 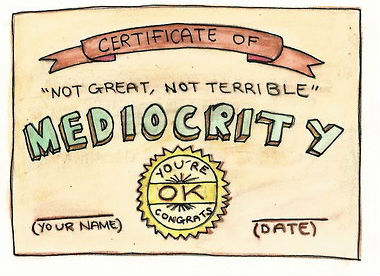 We continue talking about everyday life in a top tier Indian software company for next hour. It’s not a happy conversation I can tell you!

Scene 2: My office, another Friday afternoon

Four friends running WordPress businesses have gathered for a mastermind meet. The topic is talent and hiring.

Rahul: Our hiring process is extremely rigorous. 90% people do not make past the initial screening. As a matter of fact, most people drop out at filling our application form. We’ve intentionally kept it long. Most candidates just want a job, they don’t even want to do the work of filling that form. At the end, the selection rate is much below 1%.

Rohan: Same here. We screen nearly 600 resumes to hire one candidate. Our aim is to give people careers, not jobs.

Me (talking to myself): Geez.. All of us are lucky that we’ve got good people on our teams. Plus we’ve picked up a line of business that does not require rocket scientist level skills 😉 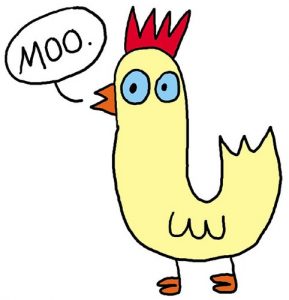 Things would be a lot more difficult if you needed some advanced engineering talent.. Like my friend below.

One of my friends wants to create a breakthrough game. He’s trying to create a proof of concept for last three years without much success. Here’s his latest email.

I’m now thinking of finding someone outside India to do the project.. You know very well that I tried hard for India, but in the end, I’m not happy at all.

Companies here just want to make another app and make money. They just want to keep copying something which is already done. I was happy I finally found a good service provider, fixed everything with them, and then they told me to remove a few critical features. Removing those features would cripple the whole idea.. So this arrangement also failed.

I don’t have any other Indian company to go to. I’ve lost confidence and patience..

What is your opinion?

I believe the problem runs through the whole system. It’s very difficult to get challenging work done, but it’s also not easy to get simple projects done.

Scene 4: My office, during one of our signature Monday Meetings

I’m asking my team about encouragement or dismissal they received during their education. We share a lot of incidents, but Ravi’s story tops them all.

I have keen interest in 3D animation and scripting. So for my final year engineering project, I thought about doing something that combines the two. I explained it to my mentor.

And he said: “Oh, that will be too advanced. If you do it, the other students will feel inferior. Just do something that’s normal.“

What the hell! Your teacher is asking you to stay mediocre because everyone else is below par!! 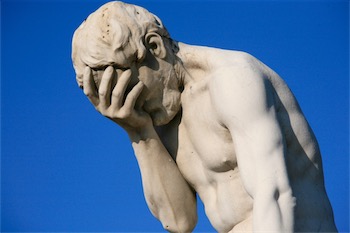 Where will this take us??

You can argue that China produces some excellent products and India some excellent programmers. But let’s face the truth, for the most part, that argument is not wrong. Consider your colleagues and co-workers. Do you think they have great talent? Are they very good engineers?

Has mediocrity become our golden standard?

The sad thing is that we did not design ourselves for mediocrity and failures. It’s the way our brains are wired. In most cases, we don’t even know we are lousy.

If we look within, we can uncover the deepest sources of our biggest limitations.

That’s why I will be talking about Why We Indian Developers Fail, And What We Can Do About It this weekend at WordCamp Bhopal 2016.

It’s going to be a very interesting day.

And they have an awesome speaker lineup!

Aditya is speaking about why you should take a careers in WordPress, Rahul on hiring the best talent to create a high class agency. Saurabh talks about collaboration oriented development – which I believe is great way to move from mediocrity to excellence. Alex educates about contributing to WordPress – which is another path to greatness. Possibly on a tangent – Amit is telling you to stop coding your website. If you are new to WordPress, Puneet will introduce you to it. And Swapnil will guide you on localizing a plugin/theme.

If you are in / around Bhopal, don’t miss WordCamp Bhopal!

I will follow up with slides from my talk, and another writeup soon after! 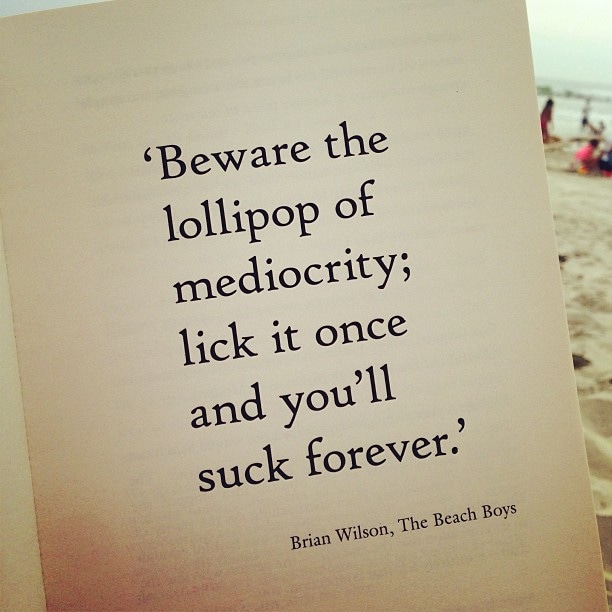