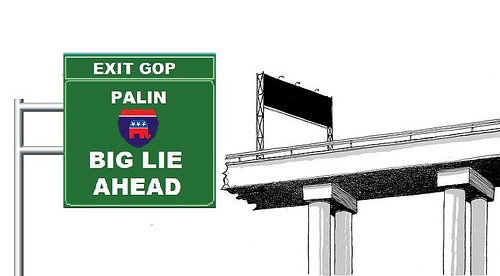 Hitler, for good or bad, changed the world history. Some of the things going around me, just reminded me of Dr.
Joseph Goebbels – Adolf Hitler’s public relations / marketing / propaganda man.

What’s most remembered of Goebbels is his explanation of Britain’s Big Lie theory (which was adopted by Hitler / Goebbels very well). Quoting:

That is of course rather painful for those involved. The essential English leadership secret does not depend on particular intelligence. Rather, it depends on a remarkably stupid thick-headedness. The English follow the principle that when one lies, one should lie big, and stick to it. They keep up their lies, even at the risk of looking ridiculous.

So a big lie + repetition + audacity will soon become truth! People won’t care to find the truth, they will just listen to the big lie, and blinded by it, soon they will start believing that’s the real truth.

If you look at it, what were the primary rules of Hitler?

The mentality of people is such that they will believe a big lie sooner than they would believe the truth. Malintentioned people use this to their advantage. They skew the facts and present only portions of it to public, omitting the original context and adding their own “big lie” context to it.

Some people realize this is so ridiculous, since they know the original facts. But the number of such people is generally less. And the propaganda man walks away to his advantage fooling everyone. By the time people realize the truth, it’s too late for them.

Have you ever experienced this happening? With you?

How would you fight it?